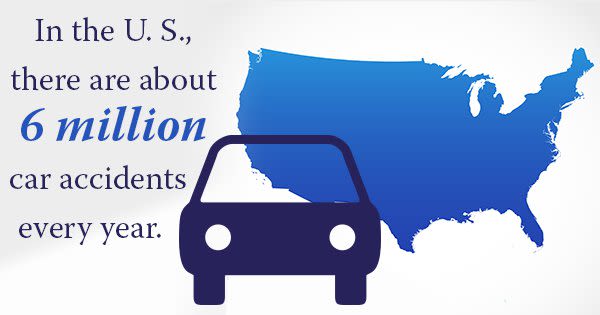 WHO'S AT FAULT? SORTING OUT LIABILITY IN A CAR ACCIDENT 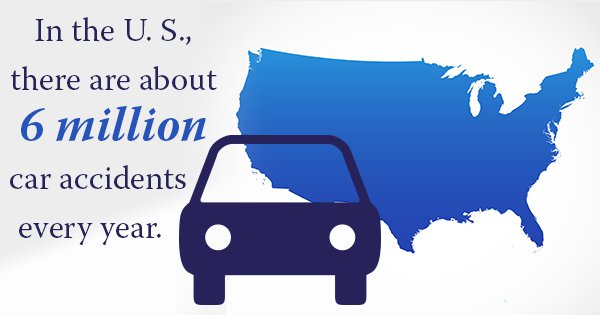 In a majority of personal injury cases, legal liability often boils down to determining who was negligent. When looking at driving negligence, the most obvious way to tell is if the driver is intoxicated or under the influence of drugs while operating a vehicle. Taking prescription medication that impairs your ability to drive is another form of negligence, especially as most medications warn against operating heavy machinery after taking it. However, drivers can be guilty of negligence without being under the influence of anything. Some common causes of driver inattention that can be used to prove legal liability are:

At times, neither driver is liable and the fault lies with the conditions of the road. In these cases, you may have a claim against the government agency or organization in charge of the road. If you get into an accident because of potholes, sinkholes, cracks, or breaks in the road, then the liability would fall on the people in charge of maintaining that road. Poor conditions caused by ongoing construction could also cause an accident, such as bad instructions from a flagman, construction debris in the road, unlevel lanes, or confusing street signage.

Car accident lawyers can determine liability when one of the vehicles involved is defective or in bad condition. While car defects could involve issues with the way a car was made in the factory, they more often include problems that you could get fixed at the mechanic. If the driver that car knew that the car had mechanical problems and didn't address them, getting a settlement in favor of the other driver should be fairly easy. These problems typically cover areas of steering, braking, lights, or acceleration. If you're driving a vehicle with any signs of these problems, you should see a mechanic as soon as possible.Automobile accidents are extremely common in the United States, but suffering from mounting medical bills and car repair costs doesn't have to be when you're not the driver at fault. Seek out a trustworthy attorney today to get you the compensation you deserve.