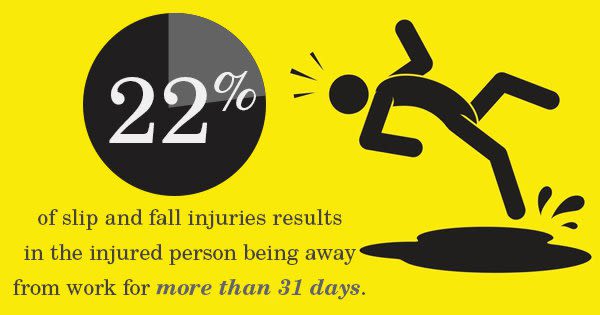 When you hear the phrase "auto injury," you probably think of an injury sustained while driving a car. In truth, you can receive an auto injury if you've been hit by a car at any point, even as a pedestrian or cyclist. Being hit by a car without the protection of your own car, can not only provide you with severe injuries but a whirlwind of confusion as you figure out what you should do next. Hopefully, you never get into one of these situations, but if you do, here's a quick guide on what to do after.

Get out of the road
Similar to car accidents that involve vehicles, you should move to the side of the road and out of the path of traffic, if possible. Don't panic or start yelling or physically engage with the driver who hit you, despite how tempting it may be at the time. Calm yourself, and make sure you get to a safe part of the road.

Don't let the driver leave
As stated before, don't try to physically engage the driver, but you should try your best to keep them at the scene. Even if you don't think you're injured, or your injuries aren't that severe, you still want to keep the driver there. What may feel like a bruise now could actually be a broken bone or sprain, masked by the adrenaline pumping through your body. You may shake it off and tell the driver no harm done, but you could find out a week later that there was, in fact, harm done. If the driver is insistent on leaving or doesn't even stop at all, do your best to get a snap of the license plate.

Call the Police
When you get hit as a pedestrian or cyclist, you will want to call the police. That holds true even if you don't think you're too seriously injured. It can be difficult, or impossible in some cases, to file a report after the accident occurred. Car accident cases involving a pedestrian or cyclist who suffered an auto injury are serious matters that the police will want to know about, so don't brush it off.

If 22% of slip and fall injuries result in the injured person being away from work for more than 31 days, imagine the damage being hit by a car would do. Never underestimate your car accident/bicycle accident.

Need a personal injury lawyer to help get you the compensation you deserve after your accident? Give us a call today.