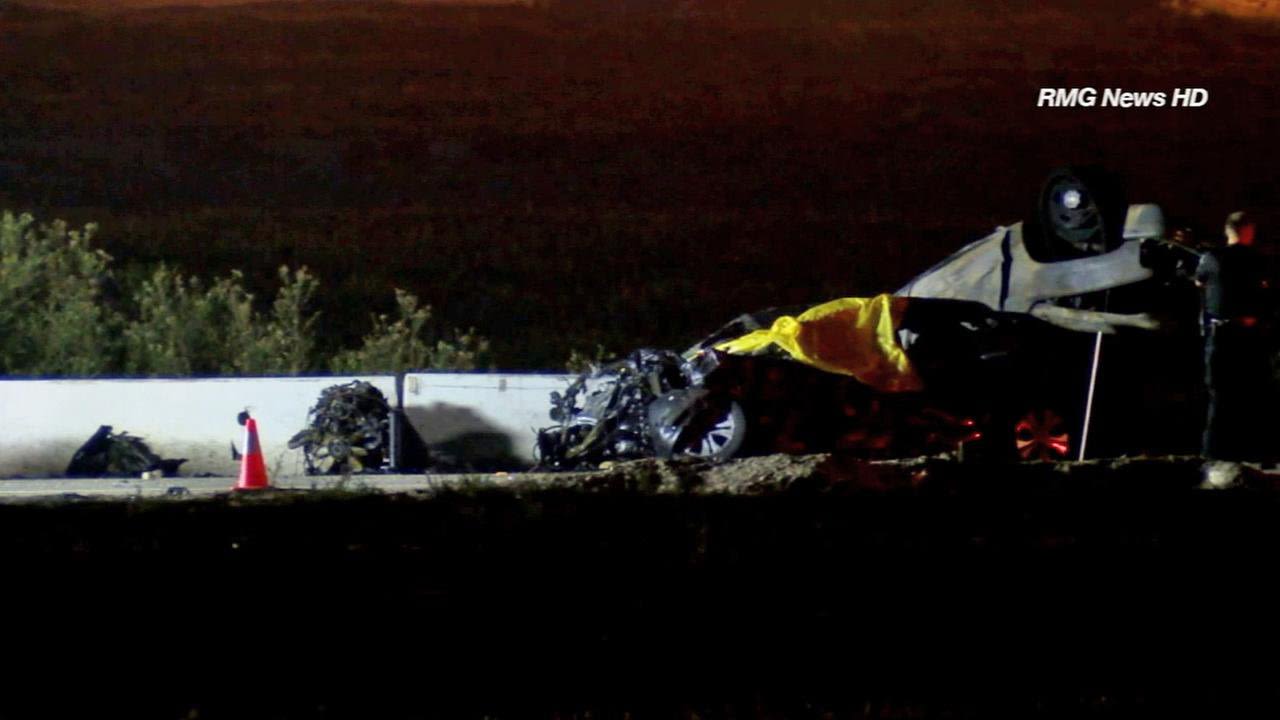 According to the California Highway Patrol, a head-on collision occurred between two cars, a 2012 Toyota Corolla and a 1999 Freightliner big rig. The incident occurred on Highway 177 twenty miles away from the Desert Center in Riverside County. The two coaches and two other people in the Toyota Corolla they were driving were killed.

The two coaches and two other people had been driving home from a Memorial Day trip in Arizona. They were transported to Desert Regional Medical Center where they both died. The two coaches were identified as Matt Hodges and Gabby Constante, the two coaches from Chino Hills, and Melissa Garnica and Jessica Gilardo.

The driver of the big-rig truck was identified as a 55-year-old resident of Afton. He was not injured. While the crash is still under investigation, authorities have not indicated that drugs or alcohol were involved.Take the first step towards your recovery and call the  Law Offices of Steven Zwick (949)446-1376