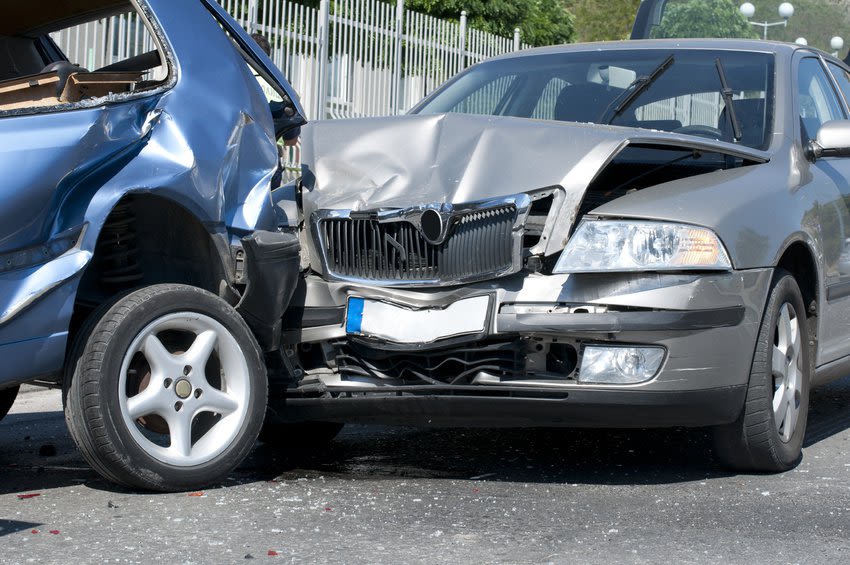 CAR CRASH DON'TS: 5 THINGS YOU SHOULD NEVER DO AFTER AN ACCIDENT

Nearly 3 million people are injured in car crashes every single year in the United States. But while car accident cases are incredibly common, that doesn't mean you can go on autopilot when you've been involved in one. Between the adrenaline overload and your state of shock, it can be easy to make a costly mistake. If you become a car accident victim, remember to avoid these five don'ts.

Although car accidents can be frightening, most of us will be involved in one at some point during our lives. If and when you are involved in a crash, be sure to avoid these don'ts. That way, even when you can't control what happens during a crash, you'll at least be able to control some of what happens afterward.